The History of Jesus' Birthday 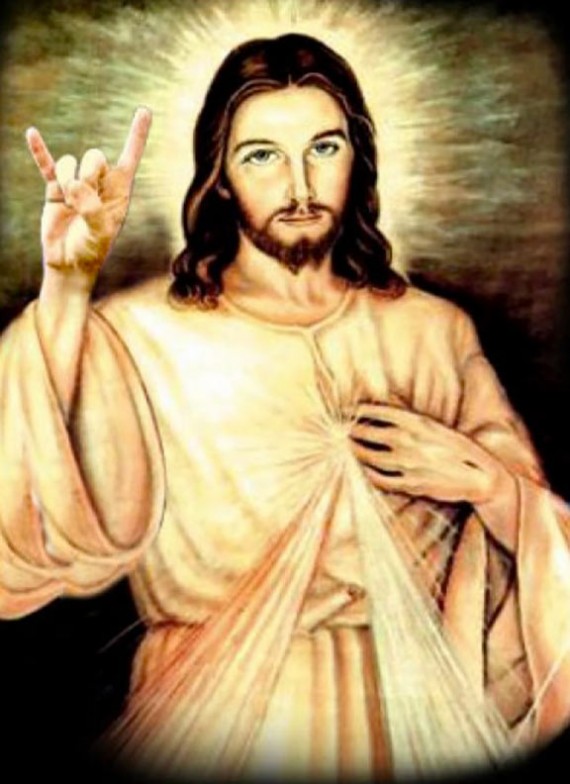 But as the 25th of the month looms, we often find ourselves asking, “Why is Christmas celebrated on the 25th December?” Well it turns out that it’s quite complicated, so here goes: While most of the religious connotations have already left this special day and Christmas is more about getting drunk and giving presents than celebrating the All Mighty with a funny birthday card, it was once all about the Son of God.  The name ‘Christmas’ itself comes from the Mass of Christ, or ‘Christ-Mass’ service where Christians remember how Christ was born and then died for their sins. But surprisingly, no one knows the actual birth date of Jesus, and there are many different theories for why people believe that we celebrate on that day.

Early Christian tradition states that this is because Mary was told that she would give birth to Jesus on 25th March, so 25th December is 9 months later. 25th March is also the day that Jesus died on, and the day that many people believe the world was created on. The first recorded date of Christmas being celebrated on the 25th December was in the year 336, and then again a few years later when Pope Julius I officially named the date as a day for celebrating Jesus’ birth, because apparently Popes can decide shit like that.

For the pagans amongst us, 25th December sees the Winter Solstice, and the ancient Roman midwinter festivals of ‘Saturnalia’ and ‘Dies Natalis Solus Invicti’ (try saying that fast three times) being celebrated, so people thought “why the fuck not celebrate something else at this time of year as well”. In fact, in Scandinavia the Winter Solstice is known as ‘Yule’, which is where we get Yule Logs from, so there are loads of celebrations going on at this time of year.

If you’re Jewish, then you celebrate something completely different on the 25th, and Hanukkah, the Jewish festival of lights occurs on the 25th of Kislev (a month in the Jewish calendar that is around the same time as December). Hanukkah is a celebration of the Jewish people re-declaring their faith in Jerusalem after being forbidden to practice Judaism, which seems like a whole lot of fun.

Jesus’ birthday hasn’t always been the 25th December you know, in fact early Christians used to send him birthday cards on 6th or 7th January when they also celebrated the ‘Epiphany’ and Baptism of Jesus, along with the visit of the Three Wise Men. This all changed when the switch was made from the Roman calendar to the Gregorian calendar that we use today. When the switch occurred, ten days were lost meaning that the 25th December would have been the 7th January on the old Roman calendar.

Realistically, Jesus probably wasn’t even born in the winter, but rather the spring or the autumn, and there are some very good arguments for this, the first being that it would have been too cold in the winter for shepherds to have their sheep up on the hills, so the likelihood of the son of God being born in a manger is pretty slim. It would make more sense that Jesus was born during the Passover, when lambs were being reared for the feast, and also half of the Jews in the Roman Empire were in Jerusalem for the festival. Perfect time for a census, huh?

So there you have it, the complete history of why we send Jesus birthday cards on the 25th December and why it, like all organized religion is a massive scam.