A Short History Of the Word 'Twat'

If you have a look at our cardshit.com website, you will be overwhelmed by all of the weird and wonderful rude words that we can fit on a rude greetings card, rude anniversary card or rude birthday card, and today we are here to discuss one of our absolute favourite rude words: ‘twat’. Nowhere near as bad as ‘cunt’, but a lot worse than ‘bloody’, ‘twat’ is just one of those words that is really, really fun to say. Thanks to its mildly offensive status, you can say it around just about anyone (okay, maybe not your granny, or a nun), so feel free to get those “Twat Face”, “Sorry I’m a Twat” and “Never mind, We All Thought He Was A Twat Anyway” rude greetings cards in the post. It’s much more reserved than sending a “#congratufuckinglations” congratulations card to your mate anyway. 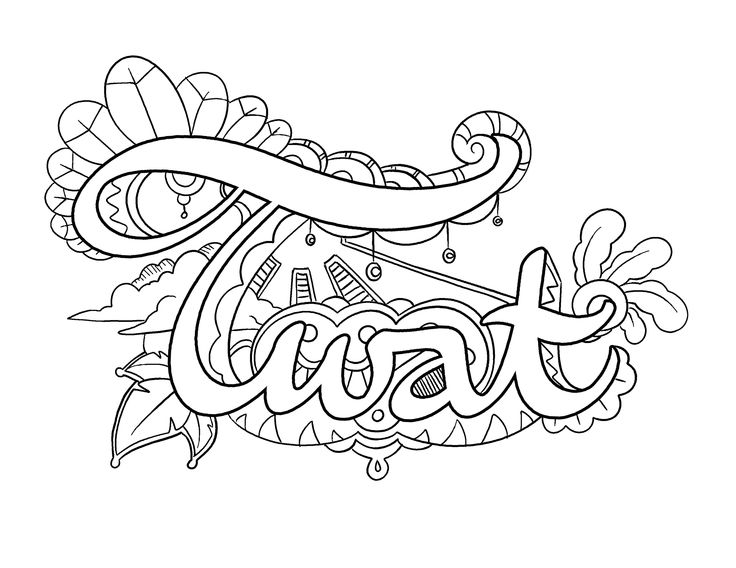 Strictly speaking, ‘twat’ is a traditional swear word that compares someone or something we don’t like, with genitalia (naturally). Think dick, cock, cunt and pussy, ‘twat’ is a bit more PG though, however some people can’t decide how bad of a word it really is. Categorised as ‘strong language’ just like “minge” and “pussy” when it comes to TV, ‘twat’ is only considered ‘moderate’ in films and can be heard by those over 12 years of age. Similarly, the further north you go, the worse the word is thought to be, we’re not really sure why?  There’s even a few towns called ‘Twatt’ in both the Orkney and Shetland Islands, so take from that what you will.

Used as a word for hitting something (she “twatted” him with a rolled-up newspaper), for drinking too much (he was thoroughly “twatted” after sinking all of those pints), or simply used as a word for someone we just don’t like (David was being an absolute “twat”), “twat” is a multi-use word that you can happily apply to many situations, and that’s why we love it.

As well as meaning all of the above, there is also a rumour going around to say that the word “twat” is a noun used to describe a pregnant goldfish, however truth be told, goldfish cannot be impregnated and there is no research to back these hilarious claims up. No matter how much we wish that goldfish could scientifically be called twats, there’s just no truth to these rumours.

Thought to be derived from the Old English word “Thwitan” which means “to cut off” (as in, to remove the penis), it is evident that “twat” has been a slang term for the vagina since the mid 17th Century, however, it wasn’t used as an insult until the early 1900s. In fact, the place name or surname “Thwaite” is thought to come from the word “twat”, so you might be pretty well acquainted with a twat or two yourself.