The Science Behind Swearing

Why do we swear? Is swearing harmful? Should children be allowed to swear? There are literally hundreds of unanswered questions when it comes to the science of swearing, and why, how and when we use bad-language, but the answers aren’t always that simple. 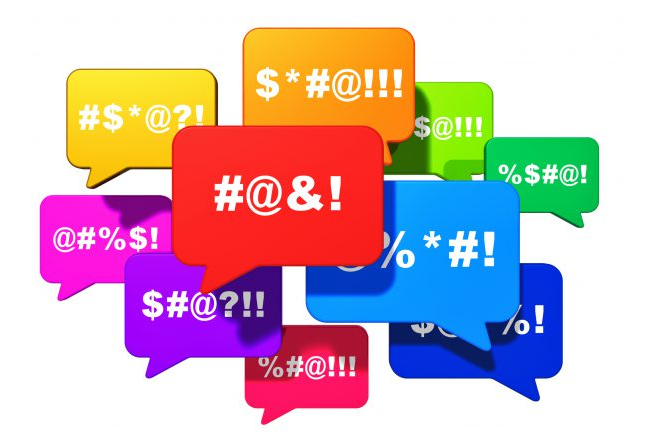 An article by the Association For Psychological Science tried to answer these questions by delving into the science of swearing and noted that studies about swearing tend to come from a sociological, linguistic, and anthropological perspective rather than a psychological point of view. Despite the lack of these psychological studies, there is some research into why we swear, who swears and what impact cursing has, which we will discuss below. Regardless of why we swear, it is definitely a stress reliever, and a whole lot of fun; therefore, it’s important for us all to take a moment to send our favourite swear words to one of our friend or family, like, “You’re the Fucking Best” or “Thanks, You’re a Fucking Legend” thank you cards to let them know how you feel.

Is it bad for children to swear?

For centuries adults have been happily swearing away, only to berate children if they so much as think about uttering a bad word, but is swearing really bad for kids? Although it is currently scientifically unknown how children learn swear words (obviously from their foul-mouthed parents!), studies show that swearing begins by age two and becomes ‘adult-like’ by age 12. In-fact by the time children enter school they have around 30 – 40 bad words stored up and ready to go. Kids are even able to contextualise these words and use them in the correct way, however, it is currently unknown what kids understand about the meanings of these words they use. I guess that’s something at least.

Do we swear more now than in the past?

This is one of the most popular questions that the psychologists who study swearing get asked, but one that is also extremely hard to answer. Although we can assess our modern-day levels of swearing, it is important to have a baseline from the past to compare it with, and unfortunately that data isn’t there. Although we are definitely exposed to a lot more swearing thanks to the internet, radio and TV, we don’t necessarily swear more often.

While the words that we use to offend have largely stayed the same as they were in Anglo-Saxon times (in fact, we should be sending swear words one of our “congratufuckinglations” congratulations cards for hanging around as long as they have), new laws which penalise offensive words such as sexual harassment and discrimination laws, workplace monitoring of phones and emails can also curtail our use of swear words which may have an impact on modern-day swearing. So we as a society can send a few thank you cards to our CCTV culture for that.

The best way to go about answering this question is to say that everyone who has a decent grasp in English, will learn how to swear in English, but the frequency and intensity of their swearing is reliant on a number of different factors. Everyone treats swear words differently, and your upbringing and social circles can often have a profound effect on how you approach taboo words, so you can send your thank you cards to your friends and family for making you sound common as muck! Personality, religion, age, and socio-economic status are all factors here, as well as brain function (frontal lobe damage, Tourette’s disorder and aphasia can all result in increased and inappropriate swearing).