Why We Have A Right To Offend

Potty mouthed, unabashedly offensive comedian Ricky Gervais is a man after our own rude hearts, and if his 2016 interview with GQ magazine is anything to go by, then we could all learn a thing or two about how to live our lives. From our rude thank you cards, to our mildy offensive birthday cards, we completely understand what it’s like to say exactly what you’re thinking, regardless of whether or not it’s going to offend. Ricky thinks that we all have a right to offend, and that if we exercised this right, then the world would be a better place for it. Here are our favourite opinions from that GQ interview: 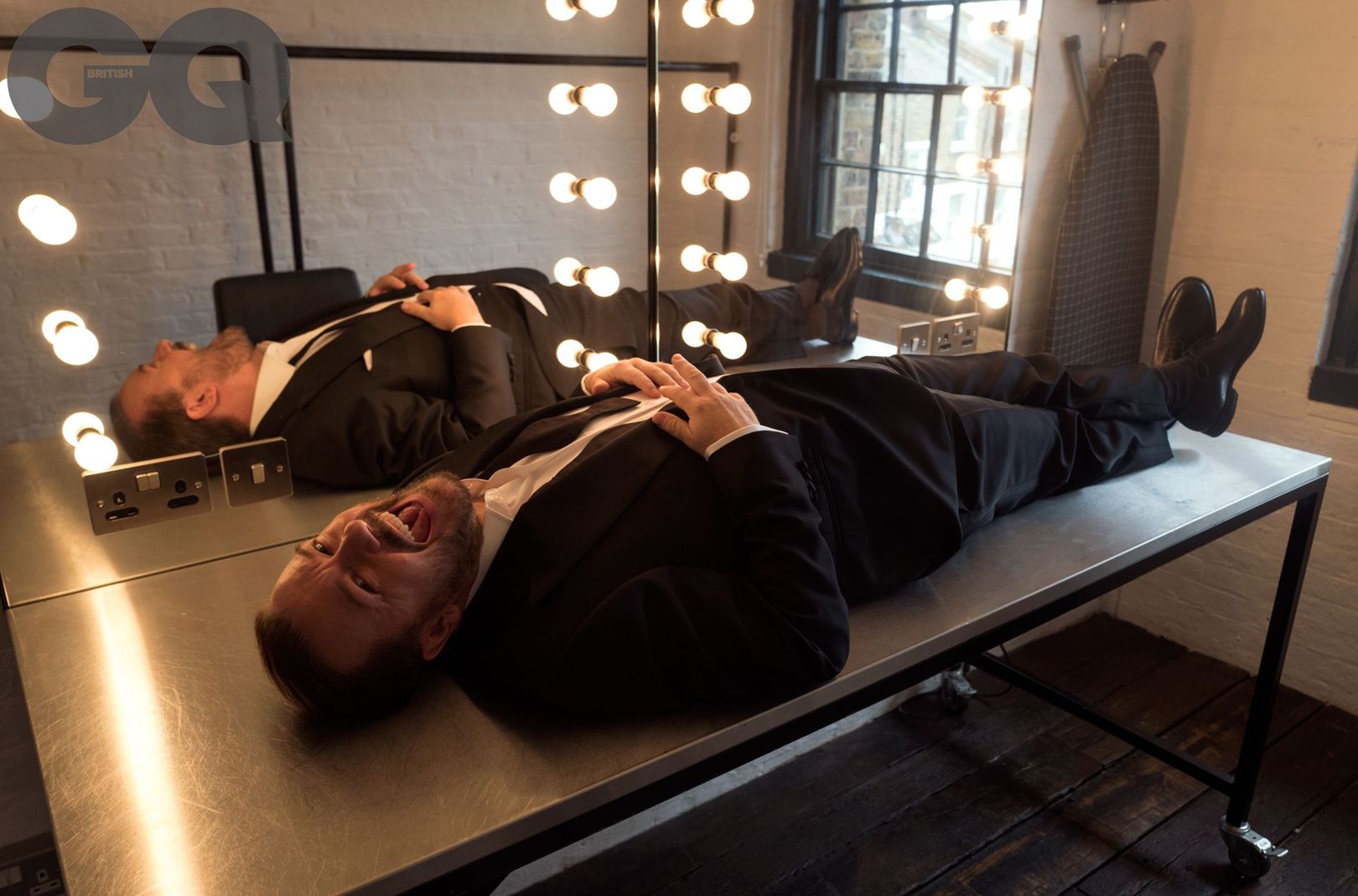 Don’t be afraid to argue

We didn’t get to where we are today by blindly agreeing with everyone, even if we suspected they were wrong all along. So worry less about offending someone by disagreeing with their opinions, and speak out loud and proud for what you believe in. If you do go too far with your arguments, then you can always send them one of our rude thank you cards to thank them for their understanding.

Mind your own business

You may have a right to offend, but you don’t have a right to be offended by every little thing that annoys you. If you find yourself offended by same sex marriage, then simply mind your own business, because what other people do has absolutely no impact on your life.

Use social media how you want

“On Twitter, people sometimes say, “Why don’t you keep your opinions to yourself?” I go, “You’re following me. I didn’t tweet at you.” That’s like going to a notice board in the middle of town, seeing a sign for guitar lessons, and yelling, “I DON’T WANT guitar lessons!””

People often get a lot of stick for pouring their hearts out on social media and voicing every single thing that comes into their heads. As excruciating as this can be, you chose to be friends with them, or follow them, and it’s not like they have messaged you directly. So get over yourself!

It’s all very well and good making a few jokes and taking the piss, but never ever take the mick out of someone for something that they simply can’t help. Race, gender, and disabilities included, there’s a difference between being funny, and crossing a line.

Don’t be a dick

“I think there’s a difference between being honest when forced and running around trying to hurt people’s feelings.”

It might be funny sending your mate one of our “Thanks for the bum”, or “Thanks for the fuck” thank you cards, but don’t be a dick about it. Don’t go around calling people fat or ugly unprovoked, your offensiveness needs to have a point rather than just being mean or you’ll be sending out a few of our “Sorry I’m a Twat” sorry cards to your mates.

“When I grew up, it was all about who could come up with the funniest thing—it was sarcasm, it was insults, it was like rap battles but with jokes. And if someone got you, you’d better laugh or come back with something else or you shouldn’t play.”

Perhaps the most important of Mr Gervais’ sentiments: do not dish it out if you can’t take it in return. Banter is banter because it’s a back and forth exchange between two willing parties, otherwise it’s just bullying, and no one likes a bully.