7 Christmas Movies You Need to See

To be perfectly honest, you really should have sent off your rude Christmas cards by now, but even if you haven’t, there’s still plenty of time to surprise your friends and family with one of our, “Christmas Comes But Once A Year...Bit Like You #happychristmas”, “Drugs Are Bad For Your Elf #merrychristmas“ or “I'd Wish You A Merry Christmas But You're A Slut” rude Christmas cards. However, if you’re already organised and everything’s in the post, then you deserve to sit down with a hot mug of mulled wine and enjoy the (mostly) Technicolor shit-show that is movies about Christmas. So to help you choose, here’s our run down of the top Christmas movies and why they’re shit. 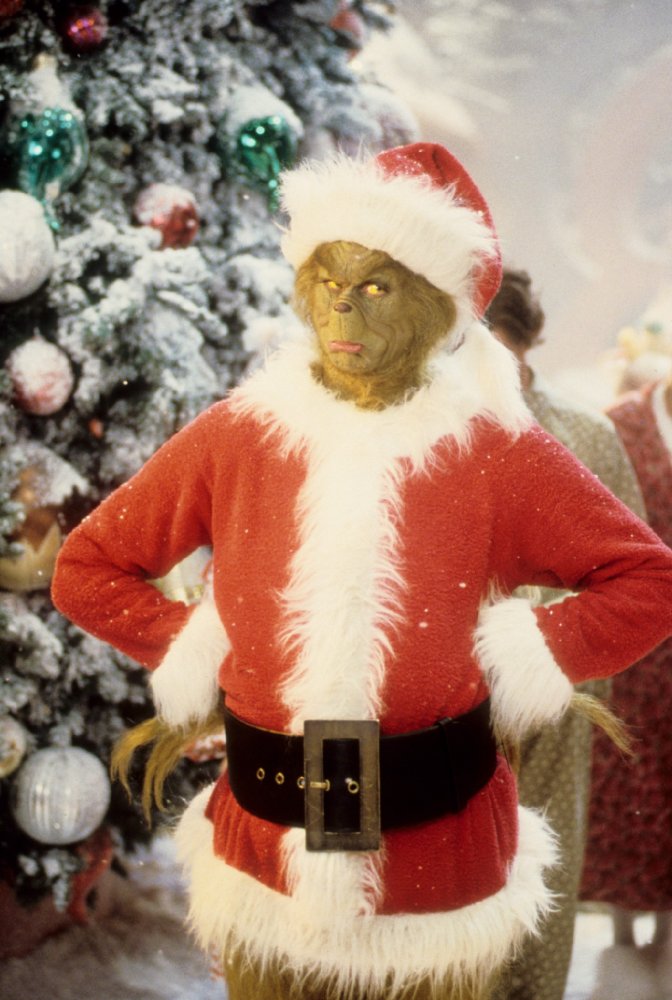 How The Grinch Stole Christmas

A man after our own rude Christmas card sending hearts, Jim Carrey plays the super creepy, nightmare hauntingly terrifying Grinch from Dr. Seuss’ children’s books. The Grinch wants to ruin Christmas for everyone in Whoville by removing every trace of the holiday, but is foiled when he meets the adorable Cindy Lou Who. Actually, now we think about it, this one isn’t so bad either.

Eight-year-old Kevin McCallister is left behind while his whole family goes on a Christmas trip. No one even notices for hours, and child protective services aren’t even called (how do you just forget one of your children?). Luckily, Kevin is a smart little shit, and he attempts to booby trap the entire house against potential burglars.

It’s black and white, need we say more? Basically a really old film that only those over the age of 70 will enjoy, this one sees a suicidal man attempt to jump off a bridge in desperation because of his awful life (festive, right?). An angel then shows the man what would have happened if he had never been born. Sounds a lot like a worse version of A Christmas Carol if you ask us.

A mentally deficient man discovers that he isn’t actually one of Santa’s Elves and spends the rest of the film pouring maple syrup and sugar on foods that shouldn’t have maple syrup and sugar poured on them. He then finds his real father who disowns him and refuses to accept that he is his son, despite a DNA test that proves it. You might be better off sticking Jeremy Kyle on.

It’s a tale as old as time, a divorced dad looks after his son on Christmas Eve, only to accidentally kill Santa and inadvertently steal his identity. Over the next year he grows a belly, a white beard and ultimately becomes Santa Claus to the dismay of his ex-wife and her cunt of a new boyfriend.

Jingle All The Way

Arnold Schwarzenneger and Sinbad rollick around Minneapolis looking for the last Turbo Man toy for their respective sons at Christmas. If their Christmas presents are this good, we wonder what rude Christmas cards and birthday cards they send out each year, definitely not our “first fucking card I saw #bothered” birthday card anyway. There’s action, funny accents and a heartwarming message; actually, this film is pretty good!

A confusing narrative that sees nine intertwined stories being told throughout the course of two and a quarter hours. Set at Christmas for no other reason than to make money every December until the world ends, this film is excruciatingly British and even features a character that is meant to be the British prime minister.