Worst Birthdays of The Year

Unfortunately, if you were born on the 16th December, then you’ve inadvertently already failed at life by being born on the worst day possible. Seriously, no amount of rude or funny birthday cards will be able to make up for just how awful it is being born halfway through the last month of the year. Just face it, it’s cold, it’s wet, and no one can make it to your party. 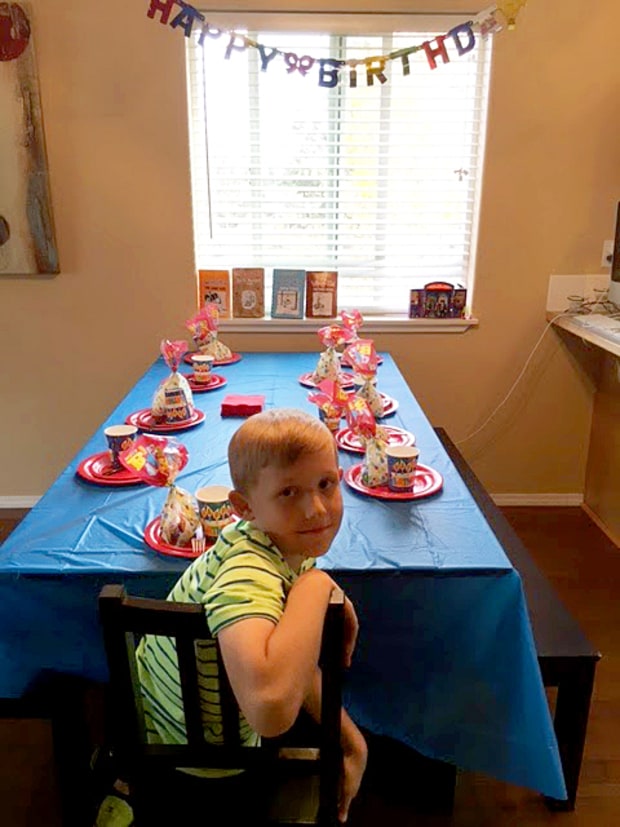 It’s not just the day of your birthday that is shit, being born in December can actually affect every aspect of the rest of your life, from how much you earn to how expensive the gifts you receive are. For example, those born in December are least likely to earn the big bucks, with only 4% earning more than £45,000 per year (which is pitiful when compared with 12% of those born in August).

If you’re born in January however, it’s not much better, and your birthday is the most likely to be forgotten. And even if someone does remember your special day? You’ll probably receive a shit present anyway: 39% of people born in January said they usually receive presents bought in the January sales, whilst 14% receive re-gifted presents from Christmas. A further 22% said that their mates are too broke after Christmas to celebrate properly, so there’s not much point in even trying to have a good birthday, is there?

If you would like to see how your birthday fares in the grand scheme of things, Interflora have created an online app which lets you know how good your birthday is. Just log on to the website, select your birth month and day, and wait for your rating out of 10. Don’t worry though, as long as you aren’t born on 16th December, it can’t get much worse.