What Not to Do At Your Office Christmas Party

Love them or hate them, the time has come for the humble office Christmas party to make a reappearance in all of our lives. No matter where you work, Christmas parties are rife with mishaps and disasters that would make anyone cringe, so as we enter the dangerous territory of a night out with your boss, here are our top tips to help keep you on his or her rude Christmas card list for another year at least, and if something does go wrong? Then our “As if you need a reason to eat shit, get wasted and bang your colleagues #happychristmas” rude Christmas card takes on a whole new meaning, doesn’t it? 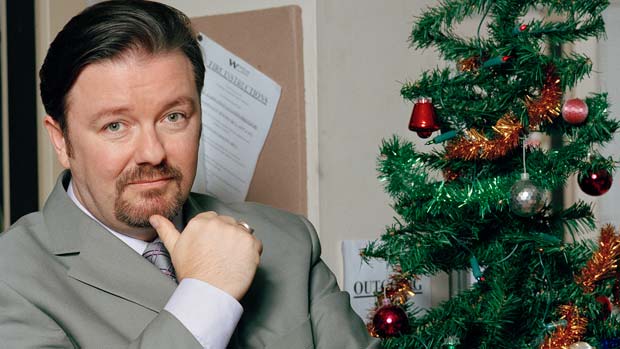 This might seem like common sense to some people, but with a free bar, a hearty buffet and far too much twerking, you can often find yourself somewhat inconvenienced at short notice when you’re out at your staff Christmas party. We recently found this rather disturbing story online and just had to share: “An intern was chucking back the shots and ended up vomiting all down herself during the party, but instead of taking her home for some reason they sat her on the pool table, where she carried on throwing up. She then proceeded to poo herself on the pool table. She didn’t go back to work after Christmas. If something like this does occur at your office Christmas party, then it’s maybe a good idea to point out that our “It's Christmas. Let's get shitfaced” rude Christmas card isn’t meant to be taken literally…

This advice might come in handy for pretty much any situation you find yourself in, so take heed next time you’re out with the ones from your office to avoid losing your job (and your dignity). A recent reddit thread compiled the best (or worst, depending on your viewpoint) Christmas party stories and this one came out top: “Two days before my first work Christmas party a memo came out saying if you were arrested the company would not bail you out of jail. A year before, several people were arrested for doing coke outside the christmas party. The CEO had to bail them all out of jail.”

Probably the most common Christmas party faux pas there is, this can be a tricky one to avoid when you’re out having fun with people you work with. So next time you’re out on the town try pacing yourself, drinking plenty of water and going easy on the shots, but if that doesn’t work let this true story from a Business Inside reader be a lesson to us all: "One year, a co-worker and I were about 45 minutes late to the cocktail hour portion of our company's holiday party. Upon our arrival, we noticed a co-worker's husband half passed out at a table. He managed to drink so much just in the first thirty minutes of cocktail hour that he vomited in the bathroom and half passed out at a table ... all before cocktail hour even ended. So embarrassing."

There will always be one person who totally lets loose at the Christmas party and gets absolutely off their tits, just make sure that it’s not you so you can happily send our “I'd wish you a Merry Christmas but you're a bellend” rude Christmas card in the smug satisfaction that it wasn’t you who looked like a dick this year, and if that goes down well? You can always follow it up with our “Happy Birthday Bellend” birthday card to really rub it in!