From herpes, hepatitis and gonorrhoea, to syphilis, chlamydia and HIV, STDs are not only difficult to spell, they’re also difficult for most of us to even talk about, and that’s part of the problem. Thanks to a perfect mixture of Britain’s love of pretending that something as nasty and awful as an STD couldn’t possibly exist, and prudish sex education in schools, STDs, their causes and their symptoms are something we rarely talk about and thanks to that, they are on the rise. However, we here at cardshit.com think it’s time to man up, be brave and be honest; and that’s why we’ve designed our handy range of get well soon cards so you can send them to each other, and to help you and your mates talk freely about sexually transmitted diseases. Sounds fun, right? 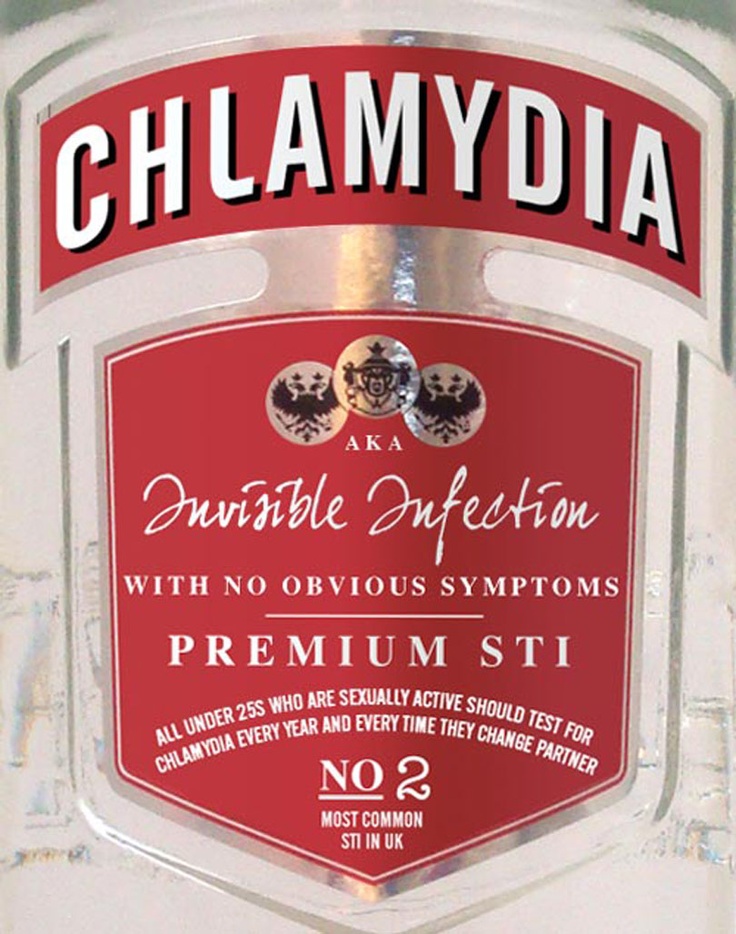 A recent report from the Centers for Disease Control (CDC) found that 2015 saw more STD diagnoses than any year in recorded history for the United States. With 1.5 million cases of chlamydia, 400,000 cases of gonorrhoea and 24,000 cases of syphilis in the US, it has been found that STDs are most likely to affect people under 25, and if you thought that the UK would fare better, then you’d be wrong! With 435,000 STD diagnoses in England alone in 2015, there’s need for quite a few get well soon cards for those stupid fuckers as well.

To make things even worse, a British company has just launched the world’s first “smart condom” called the ‘i-Con’, which can not only detect STDs, but it also rates sexual performance. So, if you’re looking for a sure-fire way to feel shit about yourself, your performance and your penis, then this is the condom for you! If you ever wanted to know how many calories you burn during an average ’bonking’, the number and speed of thrusts, girth measurements and how many different positions you use in any week, month or year, then the i-Con can tell you. Yes, unfortunately there IS an app for that.

However, if wrapping your dick in a robot condom doesn’t quite set the mood and you would like to get your end away the good old fashioned way, then you should probably use a regular old condom to keep yourself (and your partner) safe. Other tips from medical professionals include abstaining (yeah, right), sticking to just the one partner (boring), and getting yourself and any potential partners tested before you do the deed. It doesn’t sound like the ideal Tinder date to be honest, but it’ll definitely be a night to remember.

The moral of this story is to be careful, communicate with your partner, and don’t go throwing your dick down the first hole that you see, or else you’ll be inundated with our “Hope It’s Not An STD #getwellsoon”, “Man Up You Pussy #getwellsoon” and “Can I Catch What You've Got By Sitting Next To You??? #getwellsoon” get well soon cards pretty sharpish.

The truth is, STDs are not the result of miseducation, lack of knowledge, or any other bullshit reason, STDs are the result of plain stupidity. Everyone knows they should use a condom, be careful with partners and get tested regularly, and they are either too lazy, too drunk, or too idiotic to do anything about it. Just remember, the scary thing is, it’s not just a get well soon card you might be getting if you forget the condom, it could be a ‘#congratufuckinglations” congratulations card coming your way too…