Celebrities Who're Famous For Nothing Deserve A Congratulations Cards

Imagine that you’re a millionaire, with thousands of Twitter and Facebook followers, the press hang on your every word, and you are constantly being offered free stuff, despite the fact that you could easily afford anything you ever dreamed of. Now imagine that all of this fame and fortune came not from some entrepreneurial business idea, or years and years of hard graft, but instead it was handed to you on a silver platter practically overnight. For the likes of Kim Kardashian (and all of her sisters), Paris Hilton, the entire cast of The Hills, and Snooki, this is a reality, and we think they deserve congratulations cards for everything they’ve (sort of) accomplished. 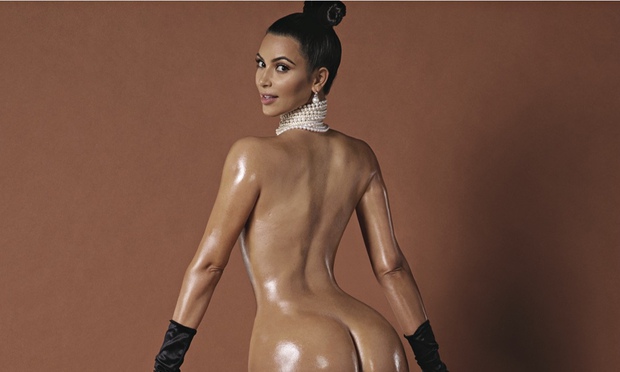 Love them or hate them, these so called ‘Celebutantes’ and ‘Famousesque’ people are simply famous for being famous, and believe it or not, a lot of people just can’t get enough of them and their daily antics. Thanks to reality TV shows, social media and the Internet, we can now keep up to date with every single little thing that these people get up to, whether it’s interesting or not, and for these celebrities, that works perfectly to their advantage. It may look easy doing nothing, but building a brand out of yourself really does take a lot of sacrifices. From not being able to step out of the door without paparazzi hounding you, to all of your personal business being public knowledge, it’s hard work, hardly working. So, give them a break, and send a few “#congratufuckinglations” and “Look Who's A Walking Talking Stephen Hawking #congratufuckinglations” congratulations cards to give them credit for what they’ve done. Or, maybe even a “Good Luck, Don’t Fuck It Up” good luck card to spur them on.

In the original list of people who are famous for not doing much of note, US president Donald Trump is actually one of the first! Before the presidential election, the business mogul forced his way into the public eye by hosting reality show The Apprentice, and even hosting Wrestlemania IV thanks to his famous contacts. Although he was a successful businessman in his own right, that doesn’t necessarily qualify the buffoon for fame, but somehow, he managed it, and look where he is today! I mean, if that doesn’t make you eligible for a congratulations card, then I don’t know what will.

Meanwhile, Kim Kardashian is literally one of the most well-known names there is, and although it looks like she does very little, and has no talent, she is actually a marketing genius, who has carefully curated how the world sees her. From her infamous sex tape with Ray J, to her marriage to rapper Kanye West, image and lifestyle has always been key. From books, to apps, and clothing lines to modelling shoots, and with an estimated net worth with husband Kanye West of over $155 million, that’s not bad for a high school dropout, now is it?