Christmas Songs That Are Everywhere

Christmas time is fast approaching, and whilst that usually means a whole host of good things like being able to drink mulled wine at 10am, rude Christmas cards and expensive Christmas presents, it unfortunately also means that you have to suffer through at least two months of hearing monotonously cheery Christmas music absolutely everywhere you go. In the doctor’s office; on TV; in the library; even down the shops, nowhere is safe from the ever reaching tinkling of sleigh bells and children’s choirs that engulf us every year. 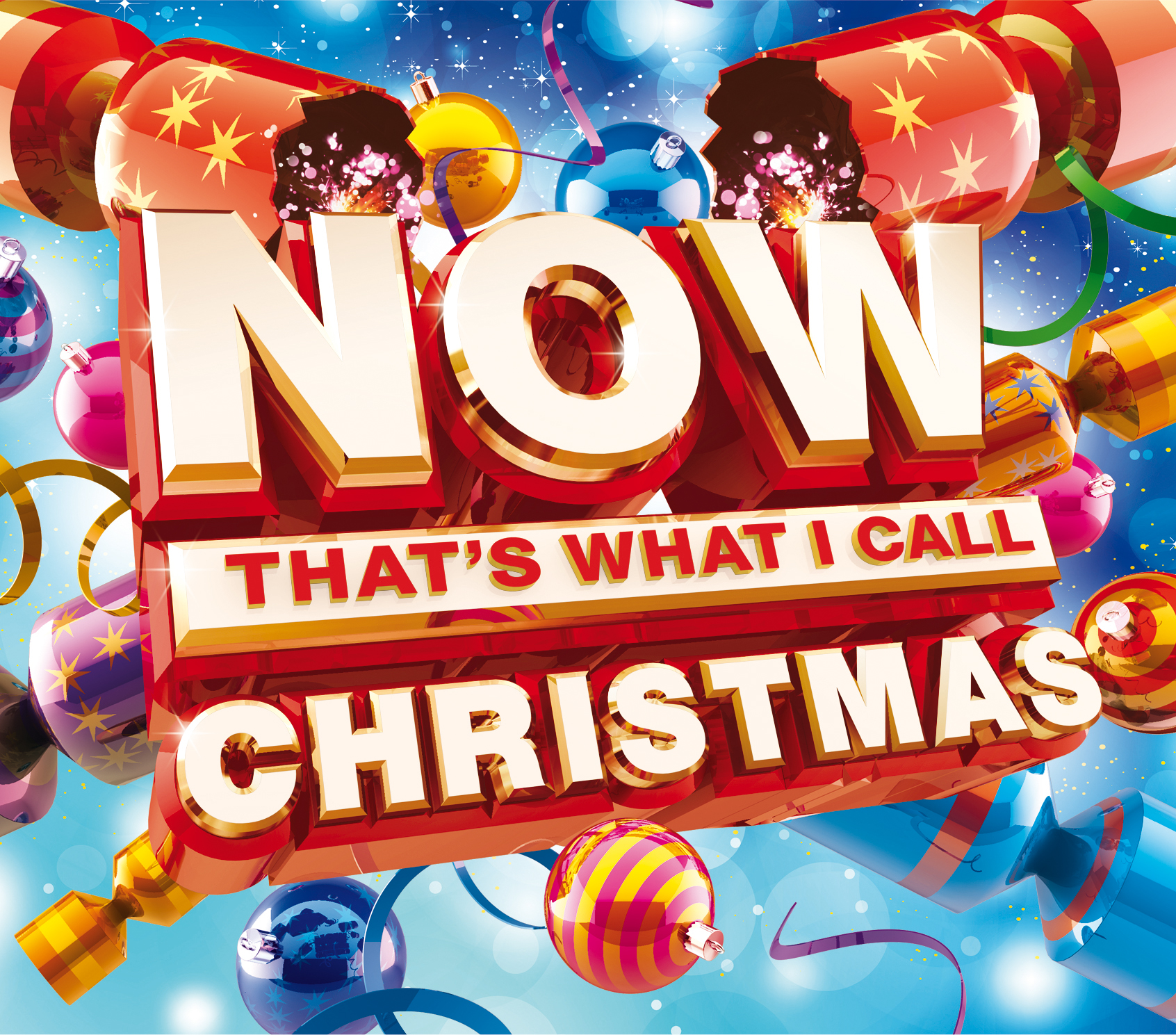 Whilst Christmas should be a time for celebrating the birth of the little baby Jesus by sending him birthday cards and offering him the soul of your first born child, it’s often used as an excuse for money-grabbing gluttons to take advantage of the public’s goodwill by trying to flog them everything in sight.

Michael Bublé, Bing Crosby, Band Aid, don’t even get us started on Mariah Carey. What a bunch of cheesy, sickly sweet crooners with nothing on their minds but making money. Everyone knows that Christmas songs are a surefire way for artists to get their single or album on the charts, and to ultimately be immortalized in history each and every year whilst making a whole load of cash. Just look at The Darkness, what a comeback that was!

And if that wasn’t enough, these saccharine songs have even inspired thousands of Christmas card messages over the years, such as ‘Have Yourself a Merry Little Christmas’ and ‘Santa Claus is Coming to Town’. So much so that we at cardshit.com decided that it was time for a change with our range of modern rude Christmas card offerings such as 'As if you need a reason to eat shit, get wasted and bang your colleagues #happychristmas', 'Dont get your hopes up this year, Santa knows what you've been doing online #merrychristmas' and 'It's Christmas, cheer up you grumpy twat'. You can rest assured that you will find no nauseatingly sweet messages on our watch.

Take Michael Bublé for example: the silky voiced Canadian crooner has captured the hearts of many with his 2011 holiday release, the pompously entitled Christmas. First of all, he didn’t even try to come up with an innovative or catchy name for the album did he? Perhaps he thought that a less rudimentary title would be too much for our miniscule little brains to handle. What’s more, the fifteen-track album features only one original song, ‘Cold December Night’, the rest are all re-recordings of songs he already knew would be hits. What a lazy bastard!

Next up, Mariah-fucking-Carey, yet another artist who thought as far as “Merry Christmas” before naming her first holiday album, while her second holiday album ‘’Merry Christmas II You” really isn’t much better. Whether you’ve been living under a rock for the past twenty years or not, you’re bound to know Carey’s 1994 hit “All I Want For Christmas Is You”, it was even reported by The Telegraph in 2010 that it had been declared the most played Christmas song of the decade by music industry body PPL, beating Wham!’s ‘Last Christmas’ and The Pogues ‘Fairytale of New York’ to the top spot.

The song is also the best selling holiday ringtone of all time, so that’s officially over twenty years of pure torture by the American singer in absolutely every public place you go.

So enough of the fake niceties and jingling cheer, you don’t hear Easter music; there are very few Halloween or Birthday single and albums, so why should we be subjected to the horrors of Christmas music every single year? Forget upbeat bells and chimes and songs about peace on earth, just buy a few presents, send a few rude Christmas cards and let your inner Scrooge run free in silence this Christmas.