Wilfred the Cat is an Internet Sensation 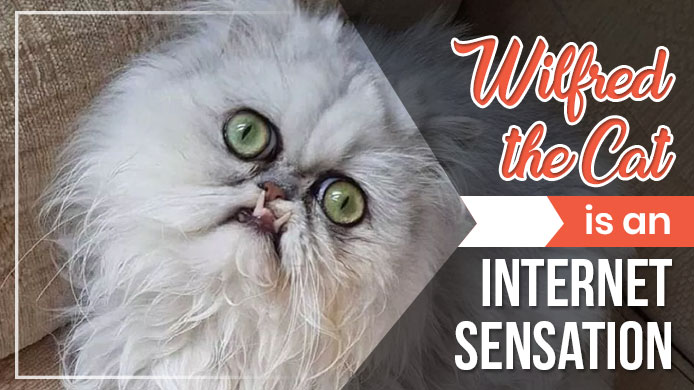 Wilfred the cat has just proven that you don’t need to be beautiful to be famous. As of April 16, 2019, CardsHit’s video of the bug-eyed chinchilla Persian has surpassed 36,000 reactions and 75,000 comments. Several commenters have realized that Wilfred is the same ugly cat that frightened American celebrity Michael Rapaport in another viral video.

The video on CardsHit’s Facebook page refers to Wilfred as “unique,” “aesthetically challenged,” and “always looking sad.” Viewers were much more blunt about Wilfred’s odd combination of bug eyes and an underbite on a flat face, however.

Several users patterned their comments after a video by Michael Rapaport, where Michael compares Wilfred’s face to that of his grandma. One oft-quoted line from this second video is “Blink mothaf*cka!” Interestingly, Michael’teds video is actually dubbed footage from Wilfred’s Instagram account.


Visit our blog for more fresh and entertaining posts. 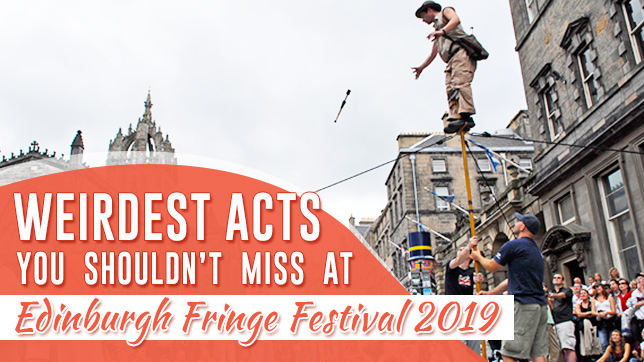 The month of August is here and while there are many exciting activities that you can do this summer, someone who fancies outrageous entertainment wouldn’t want to miss all the fun and weirdness at the Edinburgh Festival Fringe. Want to know more about what this festival is all about and how it can leave you insane? [...] 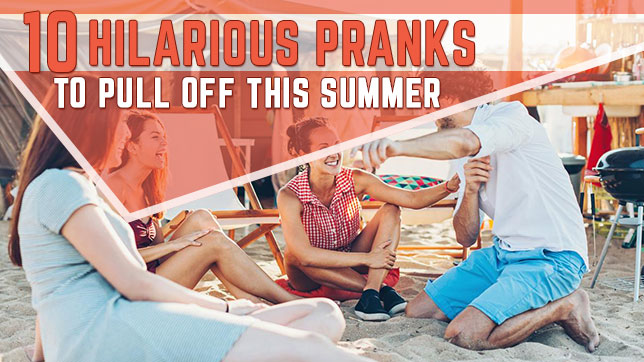 10 Hilarious Summer Pranks to Pull Off this Summer

Summertime has come and by now, you’re probably thinking of ways on how to spare yourself from boredom. However, if a stroll by the beach doesn’t appeal to you or when you don’t have the budget for a luxurious getaway, there’s still no reason to give up on making this season an exciting one. As they [...] 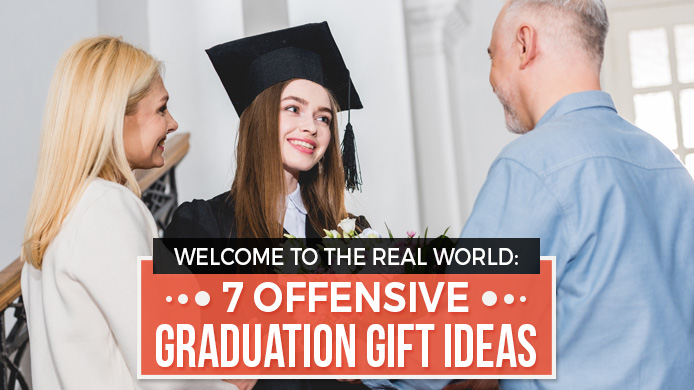 You know it’s graduation season when you’re starting to see toga pictures and long-winded dedications all over Facebook. Chances are you know someone who’s graduating yourself, too. And if the graduate is a beloved mate of yours, wouldn’t you want to congratulate them with a gift that’s far from ordinary? Good friends buy nice graduation gifts; [...] 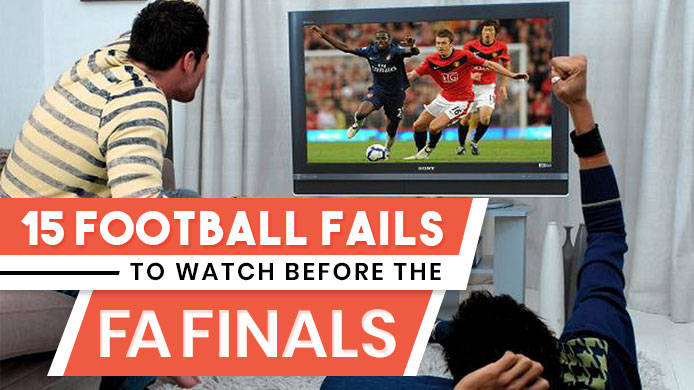 15 Football Fails You Should Watch Before the FA Finals

The final match of this year’s Emirates FA Cup is scheduled for the merry month of May. This means you now have something to look forward to aside from skyrocketing cooling bills and blistering heat. After all, nothing quite triggers Brits to jump on police cars and trash local IKEA stores like football. CardsHit even [...] 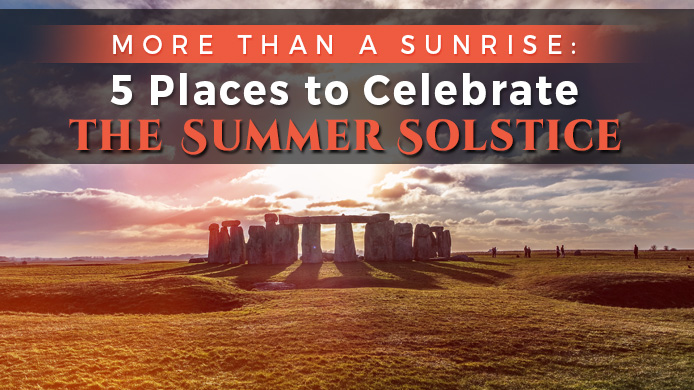 More than a Sunrise: 5 Places to Celebrate the Summer Solstice

The summer solstice on June 21 may be a regular Friday for other countries, but it’s a completely different story in the UK. Countless Britons will be taking to the countryside to light up bonfires, maybe do some yoga, and greet the rising sun. Don’t confuse this all for the Sun’s birthday or anything--that’s the winter [...] 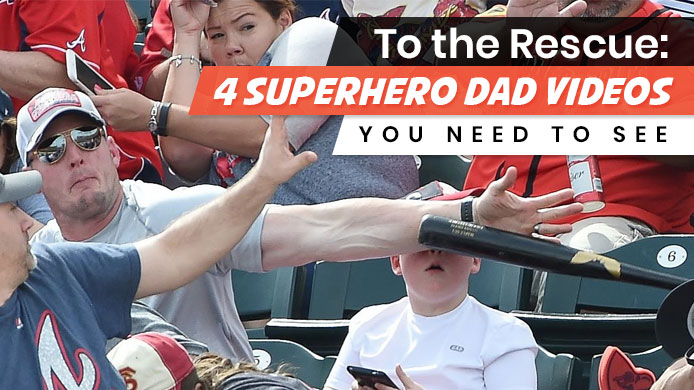 To the Rescue: 4 Superhero Dad Videos You Need to See

If comics and films have superheroes, then real life has dads. Some fathers have the superhuman strength needed to open tight jars while others have the talent for MacGyvering broken appliances. However, almost any superhero dad will also have lightning-fast reflexes to yank their pesky kids (e.g. your younger self) out of danger. You can even [...] 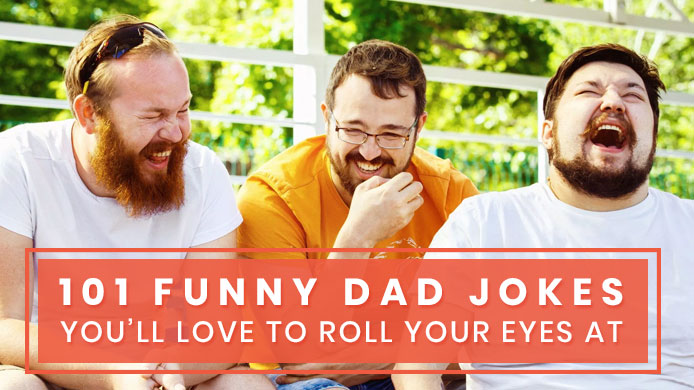 If you’ve ever been embarrassed by one of Dad’s cheesy punchlines, then you know what a dad joke is. You might even have a few childhood memories of some of Dad’s attempts at humour. Whether your dad’s joke was a hit or not, there are days when you have no choice but listen. After all, you [...] 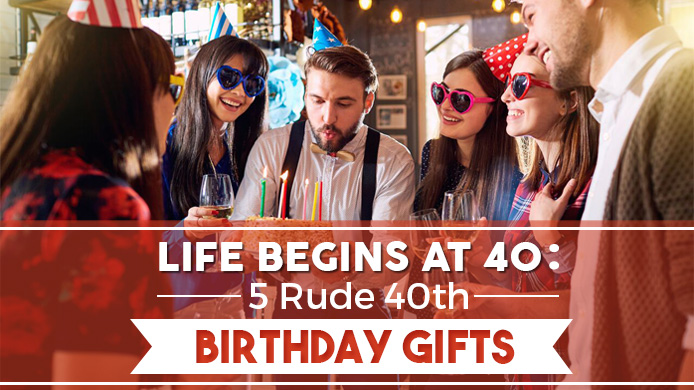 Need a gift for someone who’s about to hit 40? You’d better not settle for the same rubbish you’ve been buying them for the past few decades. Get them something rude for a change. Play your cards right and you can have the celebrant giggling like a two-year-old who’s just discovered the word “poop.” For starters, [...] 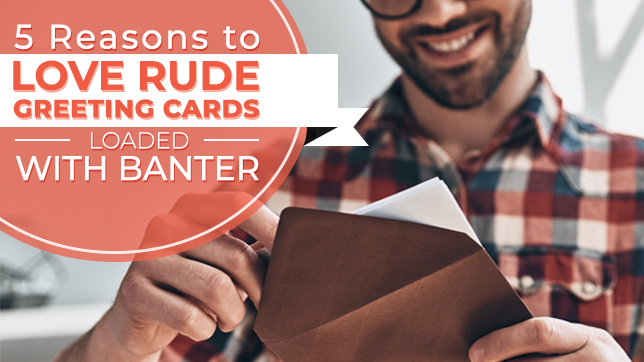 You might be thinking of getting a rude greeting card for a good friend of yours. After all, banter cards have an appeal that separates them from the generic rubbish you find in department stores. However, you may also be worried about how your friend will receive your card. Sure, the two of you have [...]