Soppy birthday cards are the worst, aren’t they? Seriously, there’s nothing more depressing than opening a card on your birthday and seeing the words “special friend”,  “wonderful person” or “thinking of you” (except maybe, if that card is empty). Real people don’t talk like that, so it’s a bit of a slap in the face when someone who claims they love you  -or at least that they like you a lot - gives you a sickly sweet birthday card and expects you to take it seriously. Does anyone even actually read the mushy poem on the inside? Eughh. 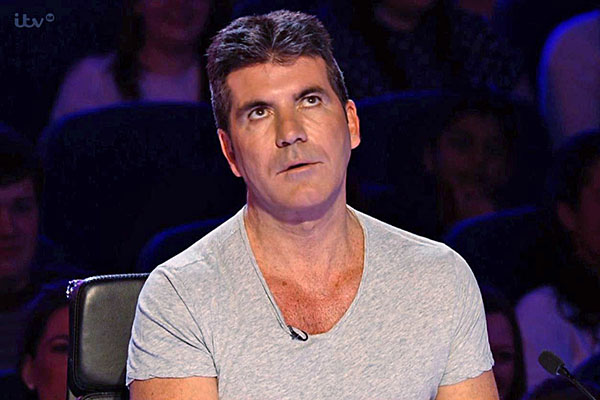 It's cool to be rude

When you truly feel comfortable with someone you really trust, you get the privilege of being able to say whatever the hell you want to them, without the fear of them taking offense and running off like a little bitch. If you can be rude to someone and they can take it, then they’ve earned your respect and your friendship grows as equals. If not, then they’re obviously weak and don’t deserve to be a part of your alpha wolf pack anyway.

The history of friendly banter like this goes way back; people have been using insults as terms of endearment since Shakespeare’s time, and it’s a well known fact that  Willy did quite well with the ladies (and maybe the men too).  So by that measure, the more crude you are, the nicer you’re really being. Take the Australians for example, if you heard an Aussie calling his mate a “cunt” or a “pussy” you might be tempted to think they don’t get on, but in reality, the worse the name, the closer and more comfortable you are with each other. No specific occasion to have some banter with your mates? There's a general card for any piss taking circumstance.

For example, if your best mate is always looking in the mirror and fixing their hair before snapping another photo of themselves then it’s only right you send them a “Quick take another birthday Selfie wanker” birthday card. After all, it just goes to show that you’ve been taking an interest in their hobbies, doesn’t it?

True friends know how to measure your vulnerabilities and insecurities and pick out the things that are worth making fun of (like your vanity or that munter you made out with last weekend), without crossing the line into being genuinely insulting or insensitive, and that’s what makes them such good friends. Knowing where the line is just shows what a good friend you are and how much attention you’ve been paying to each other. It’s almost kind of sweet really, when you think about it.

In our modern culture insults, name-calling and banter are how we communicate with close friends and gauge these friendships, so why change all that when it comes to birthday cards? If you can’t say “I think you’re a twat but here’s a card anyway” to your best friend, then who can you say it to? Ironically, you wouldn’t be anywhere near as brutal to people you don’t actually know or like as the lines are blurred and it could be misconstrued as genuinely offensive.

So next time your pal’s birthday rolls around, ditch the flowers and rainbows and send them a birthday card with a bit of personality and pizzazz. Try a card that truly matches your personality instead of the usual generic cookie-cutter Hallmark shit, and see just how close your friendship really is.