Why Sheldon Yellen Sends Rude Birthday Cards To His Employees 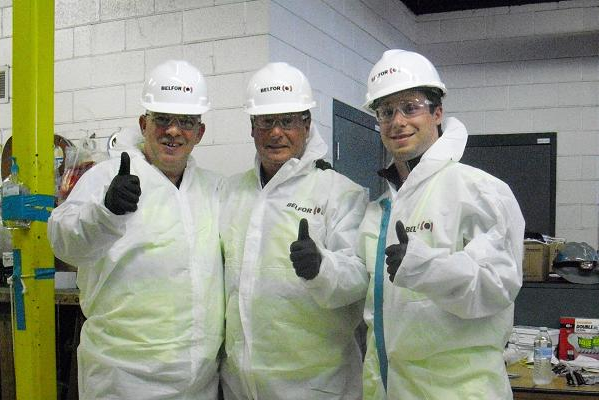 Even though it may seem like a small and silly gesture, Yellen thinks that sending out a birthday card to his employees makes them feel a lot more appreciated, which means that they feel more positive towards their work, and thus he gets more out of them, and we would be inclined to agree. An individual birthday card is all very well and good, but it definitely depends on the type of birthday card that each employee receives as to how it effects their mood. For example, sending your employees one of the “Fancy A Birthday Bang?”, “First Fucking Card I Saw #bothered” or “Happy Anniversary Of The Day Your Face Rubbed Against Your Mum’s Vagina #happyfuckingbirthday” rude birthday cards available on our cardshit.com website probably isn’t the best way to get people on your side. In fact, it’s probably a very good way of getting yourself sued for harassment, so don’t even think about it. Likewise, sending your employees a get well soon card may seem like a great idea at the time, until they receive one of our “Don’t Rush Back To Work Because Everyone Thinks You’re a Cunt #getwellsoon” or “Man The Fuck Up #getwellsoon” rude get well soon cards in the post.

Aside from sucking up to his staff and sending them individual birthday cards, Yellen (and other forward-thinking bosses like him) are all going to great measures to make their staff feel appreciated and to learn how their businesses are working from the inside by spending time with their employees doing different things like having lunch with them, leaving notes and snacks for them on their desks, posting updates about the great work they’ve done online, sending emails thanking them for accomplishing various tasks, and even dedicating time in meetings to praising staff achievements both within and outside of the business.

Now, normally we would scoff at all of this pandering and pampering, but being nice to your staff genuinely does seem like a good idea!