5 Celebrities Celebrating Their Birthdays in November

October is over for another year, and as Christmas draws closer, we have now entered the awkward transition period that is the month of November. Halloween is over, but it’s not quite close enough to Christmas to start sending out rude Christmas cards yet, so what do you do with your time until December dawns? Start sending out birthday cards of course! This month is packed full of celebrities who will be celebrating their birthdays, and we have imagined what birthday card each celeb would enjoy best. 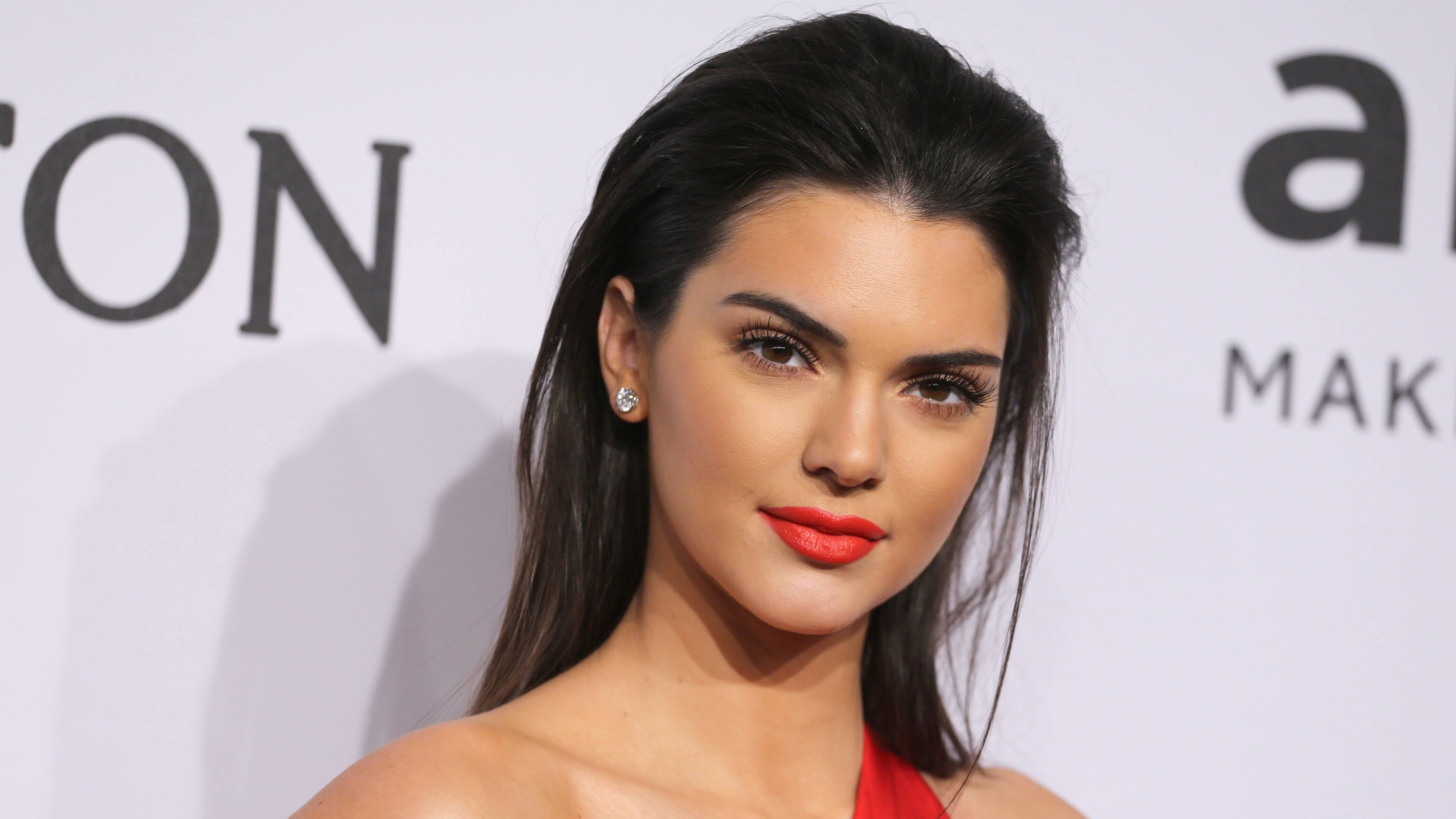 Kim Kardashian’s half-sister has been in the spotlight since she was 11 years old, and since then she has worked as a runway model, created her own clothing line with her sister Kylie and even dated English heart-breaker Harry Styles. Quite a full and varied life for someone who is just turning 21, isn’t it? Since she’s only a baby, we think Kendall Jenner would enjoy our ‘Happy Birthday Queen’ birthday card best. We wouldn’t dare send her anything ruder than that, or her sisters might want to fight us… 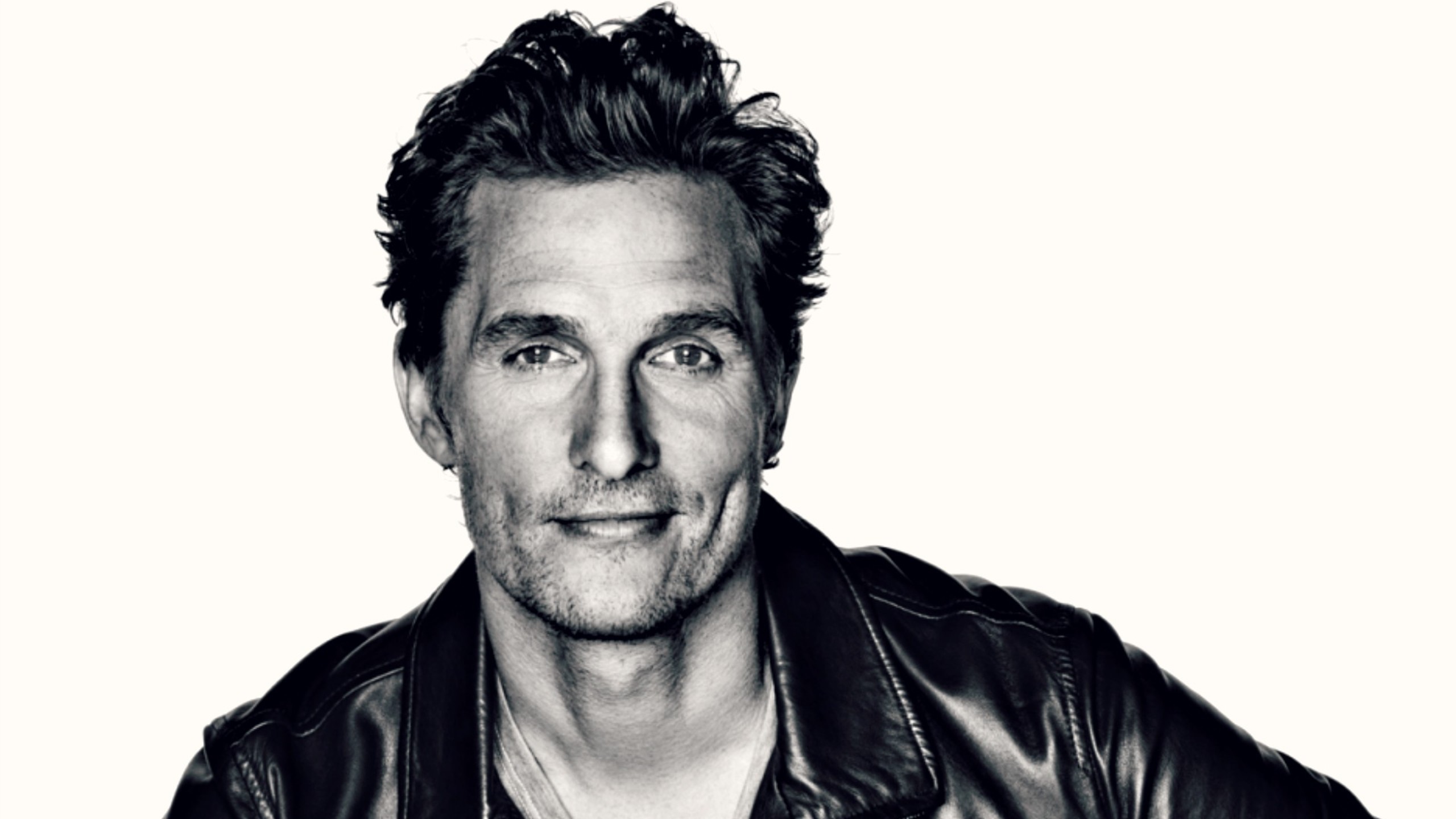 Alright, alright, alright! It’s Academy Award winner Matthew McConaughey’s birthday this month, and as he turns 47, it’s safe to say he doesn’t look a day over 50. Best known for starring in shitty romantic comedies like ‘Fools Gold’ and ‘Ghosts of Girlfriends Past’, you can always find McConaughey tanned and shirtless, frolicking on a beach. Just hearing his voice is like listening to nails on a chalkboard, so we’d have to go with our ‘Happy Birthday Bellend’ birthday card, whether he likes it or not. 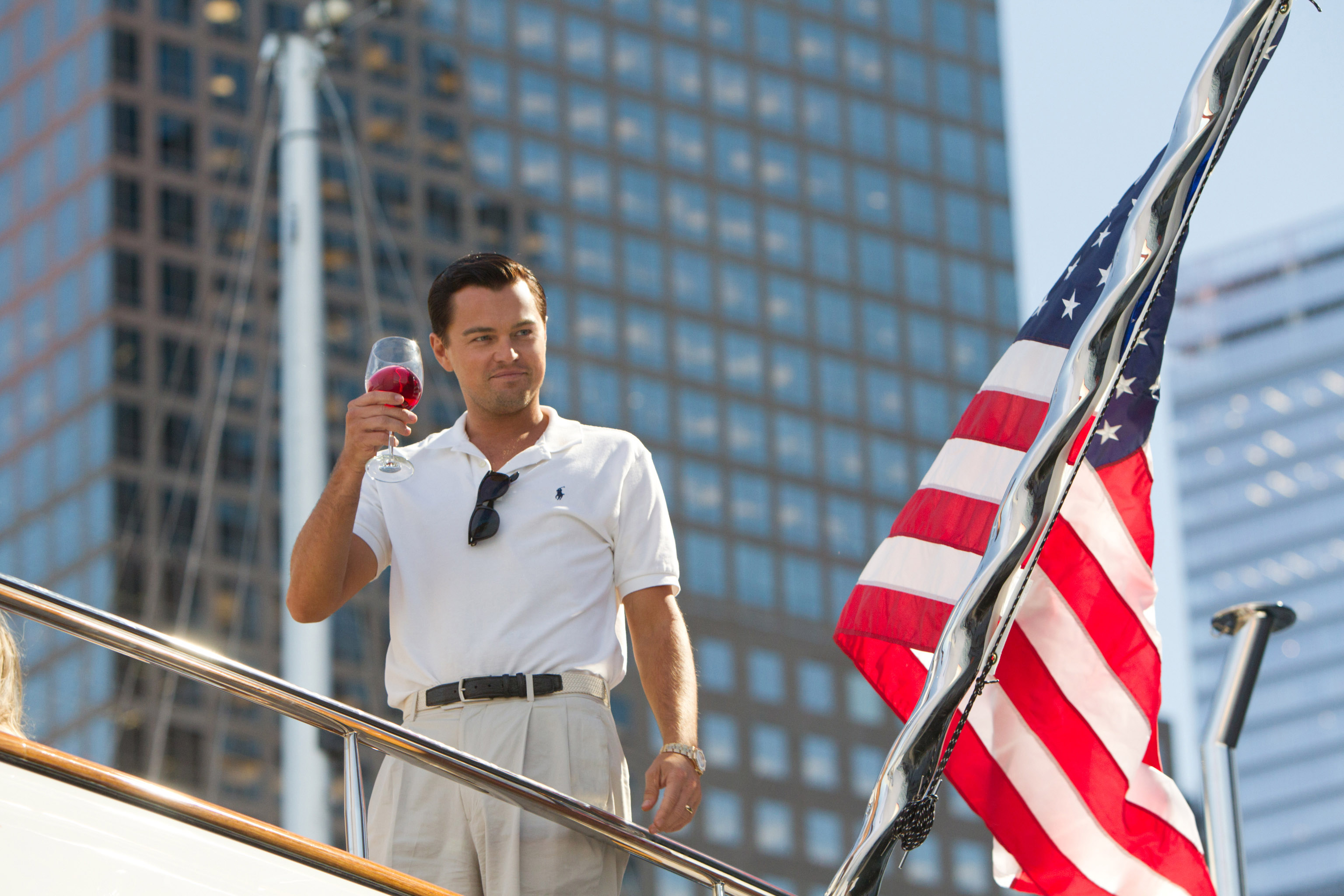 How does that saying go: always a nominee, never the winner? Meme-king Leonardo DiCaprio made history this year after finally winning an Oscar for ‘The Revenant’ after being nominated and losing out five times over the years. And if that wasn’t enough, heartthrob DiCaprio will be celebrating his 42nd birthday this month. With boyish good looks, buckets of charm and a natural air of sophistication, we think our ‘Happy Birthday Sugar Dick’ birthday card says it all. 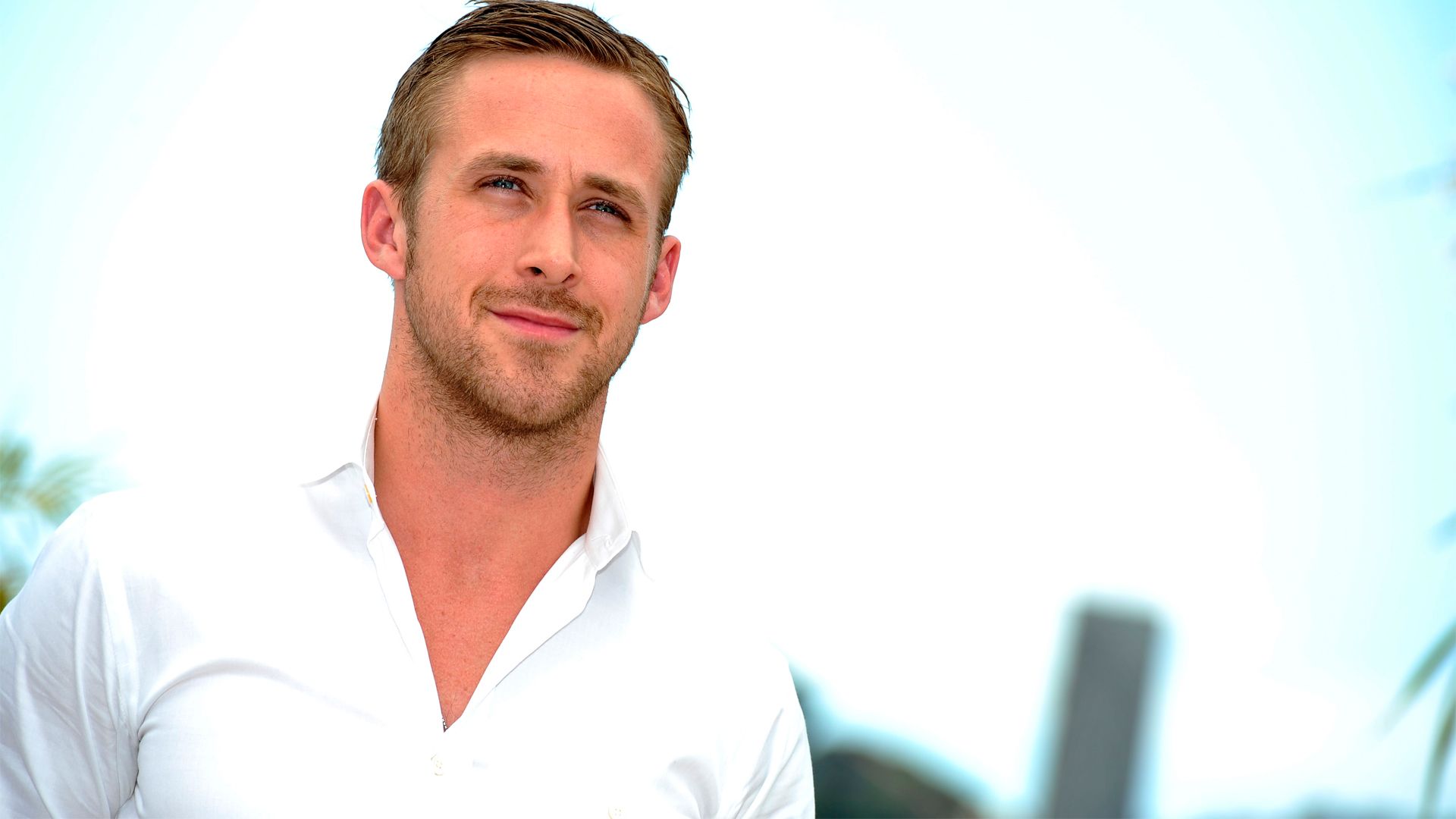 One of the infamous Mickey Mouse Club kids, Ryan Gosling has made a name for himself over the years by starring in films such as ‘The Notebook’, ‘Crazy, Stupid, Love’ and ‘Blue Valentine’, not to mention the intensely boring, ‘Drive’. As he enters his 36th year this month, it’s clear that Gosling’s biggest achievement is snagging Cuban-American hottie Eva Mendes as a girlfriend. Therefore, we’d have to send him one of our ‘Happy Birthday Clunge Magnet’ Birthday cards this year. 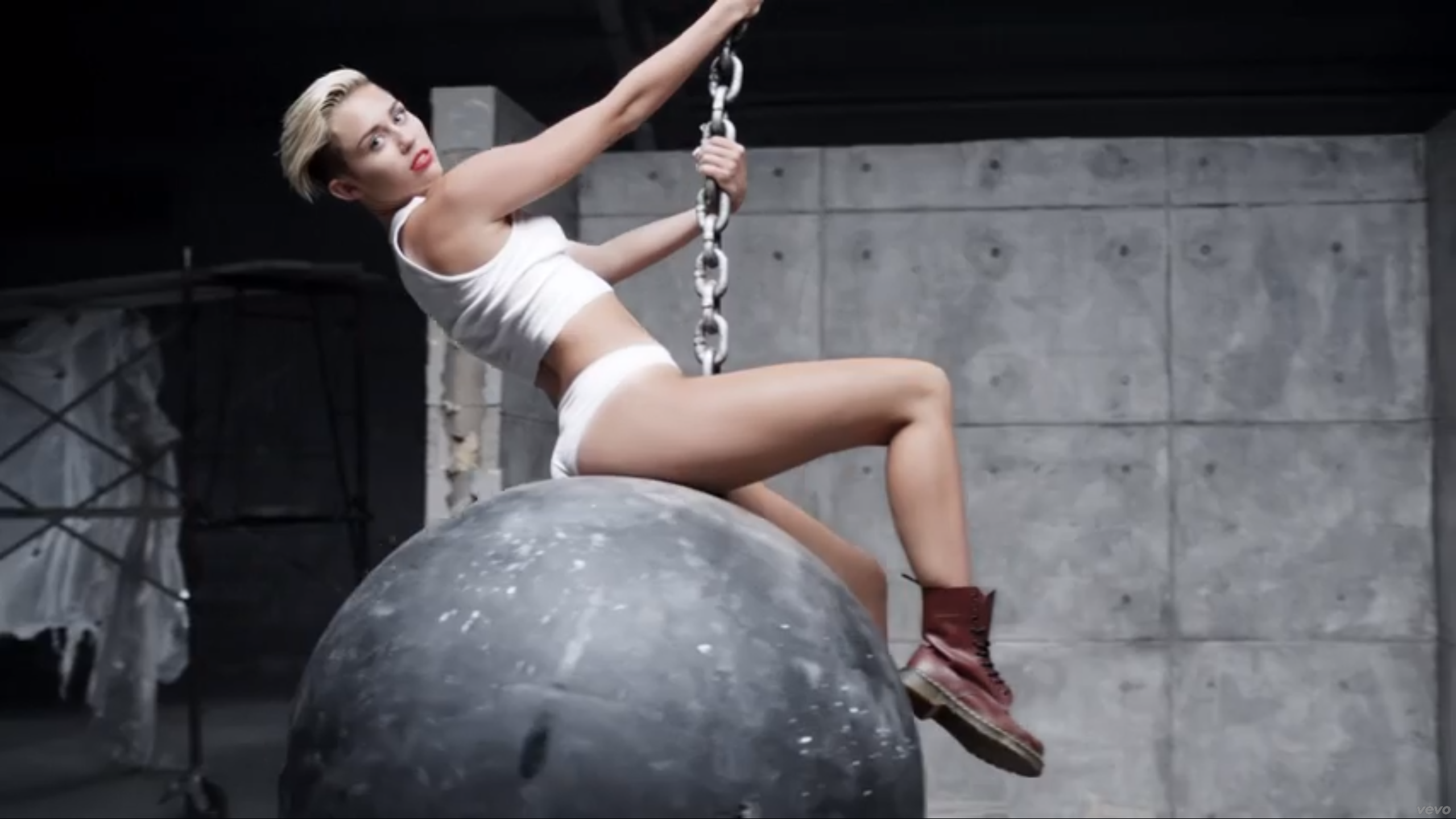 What can you say about Miley Cyrus? Daughter of country singer Billy Ray Cyrus, Miley first got her big break as the irrepressible Hannah Montana, before breaking Disney’s mould and getting stuck in to the party lifestyle of sex, drugs, and rock n roll questionable pop. We will forever be haunted by the image of Miley riding that giant wrecking ball and making out with a sledgehammer, so if we had to pick a birthday card, it would have to be ‘Fancy a Birthday Bang?’, we bet she’d say yes…

So that’s November’s birthdays cards all sorted, all you need to do now is choose your recipient and visit cardshit.com to send your card on it's way.